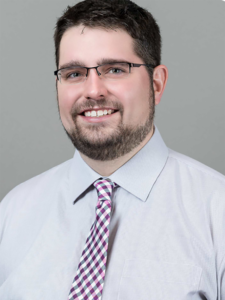 Dr. Richmond is our owner and primary psychiatrist. He completed his bachelor of science in biology at Duke University before returning to his home state of West Virginia to attend medical school and psychiatric residency at West Virginia University. He received numerous awards for excellence in patient care and medical knowledge in residency and served as chief resident in his final year in the program. He practiced psychiatry in a group practice in Morgantown, WV prior to moving to Denver to start his own practice, Psyche, P.C. Dr. Richmond now lives in Denver with his wife Jackie and their adorable dog Sydney. 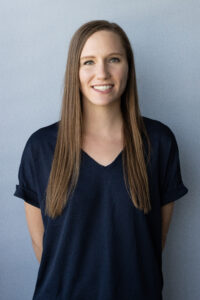 Jamie is a Psychiatric Mental Health Nurse Practitioner who relocated to Denver after graduating from University of Pennsylvania in Philadelphia, PA. Originally from West Virgina, she received a BA in Criminology as well as a BS in Nursing from West Virginia University. Following graduation from nursing school she began her career working for WVU Medicine’s psychiatric center as a resource nurse, allowing her to gain experience with a multitude of special populations. She then transitioned into travel nursing, which allowed her to gain further insight and acquire additional education in the field through working in psychiatric treatment throughout the United States before returning for her Master of Science in nursing to obtain her PMHNP certification.

Your life is important - it's time to start living it!

we want to hear from you